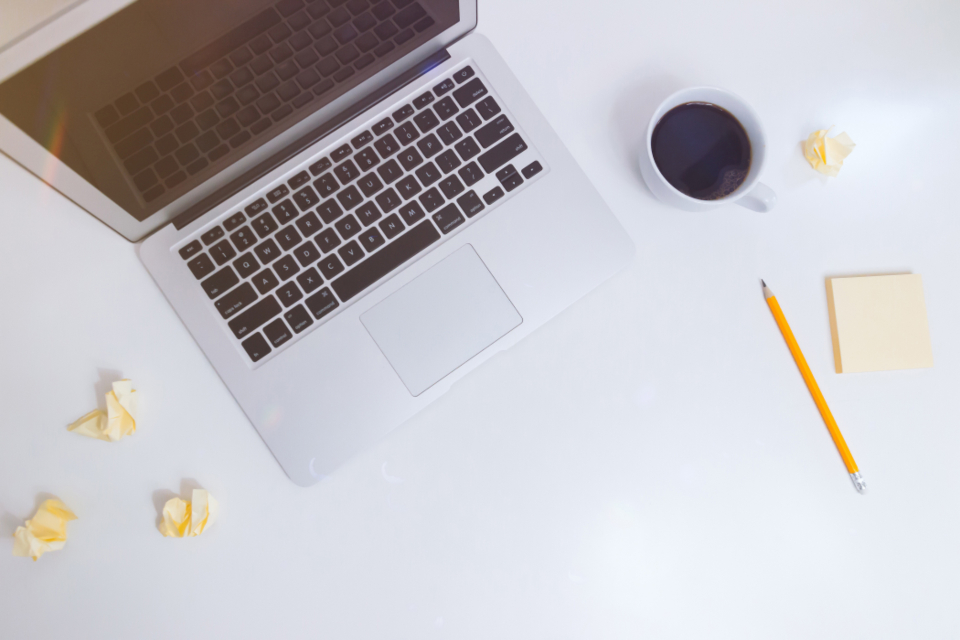 Have you ever envied those hugely productive writers? You know the ones I mean. The article writers whose names crop up with boring regularity in all the trade magazines, and who still find time to keep their websites up to date with masses of credentials and edit a couple of house journals. The short story writers and poets whose names crop up in all the competition shortlist and magazines – and they’ve probably published an e-book and are teaching half a dozen classes too. And worst of all, the 25-year-old novelists whose books take up half a shelf in your local bookstore!

If you’re anything like me, once you’ve done burning up with envy, they prompt you to resolve to change your attitude, to write more and send more out. Of course, if you’re anything like I was until recently, your resolution lasted until you got up the next morning… or if you were having a really good day, maybe until lunch.

The trouble is, you can resolve to change your behavior all you like, but until you change the underlying attitudes that cause you to behave that way, it’s going to be an uphill struggle.

Most writers who aren’t writing and submitting as much as they’d like to give one of two reasons.

The first reason is ‘I don’t have time.’

There are times in your life when that will probably be true. If you’re nursing sick kids, making a major job change or moving house, give yourself a break. There are other things to life besides writing, and when things calm down and you can give your full attention to the page again, the odds are your writing will improve for having some new experiences.

If you’re not going through a major life change, then time is not much of an excuse. You have twenty-four hours a day, the same as the rest of us. If you’re finding time for other leisure activities – TV, sport or socializing – then you have time to write. Successful writers find time to write. Rumour has it that best-selling author Carole Matthews produced her first book by tying herself to her desk when she got in from work and not undoing the knot until she’d reached her word-count for the day!

On hearing stories like this, most writers move on to the second reason: ‘I wish I could do that, but I just don’t have that kind of motivation.’ In its extreme form, this can also show up as beating yourself up for being apathetic, lazy, or procrastinating. Don’t do it! Firstly, because it makes you feel lousy. Secondly, for most people, it has no useful effect at all. And thirdly, because it’s not true. You wouldn’t be here reading this if you weren’t motivated to write, and be the most successful writer you can be.

Your job is to figure out what’s getting in the way of doing that.

If you’re anything like me, behind the worries about time and motivation, a big part of the obstacle is some form of that old chestnut, fear of failure.

‘What if it’s not good enough?’ we worry and tinker with the piece a bit longer instead of sending it out into the world to be judged. ‘I’m not enough of an expert to tell people how to do things,’ we say, and then fume when someone else with even less experience lands the prestigious ‘Question and Answer’ column.

For most of us, the difference between us and those hugely successful and productive writers is not ability. It’s confidence. It’s having the guts to pitch for a tricky, but rewarding job, knowing that you’ve always delivered before, and you’ll find a way to do so this time. It’s taking the plunge and sending your synopsis and sample chapters off to a handful of agents, and then, if those come back, to another dozen or so for good measure. It’s being able to withstand any individual failure because you know it’s not the end of everything, just an inevitable setback on the road to ultimate success.

This sort of confidence doesn’t appear overnight, but there are some easy tricks you can use to move yourself along.

Don’t worry about starting small – most successful writers do. Give yourself a goal that’s just a little bit ahead of where you are now – perhaps a number of submissions per week or month, a competition to enter or a new market to pitch to. Reward yourself when you get there, and keep a record of your successes to cheer yourself up when things are going less well. And each time you reach a goal, pick a new one that’s just a bit further along.

Just like everything else you do regularly, writing success soon becomes a habitFree Reprint Articles, and before long people will be looking at you and wondering how you do it!

Stephanie Cage is a UK-based author of fiction and poetry, as well as several business reports. Read more about her work at www.stephaniecage.co.uk.