Part One of PERFECT is Now Available 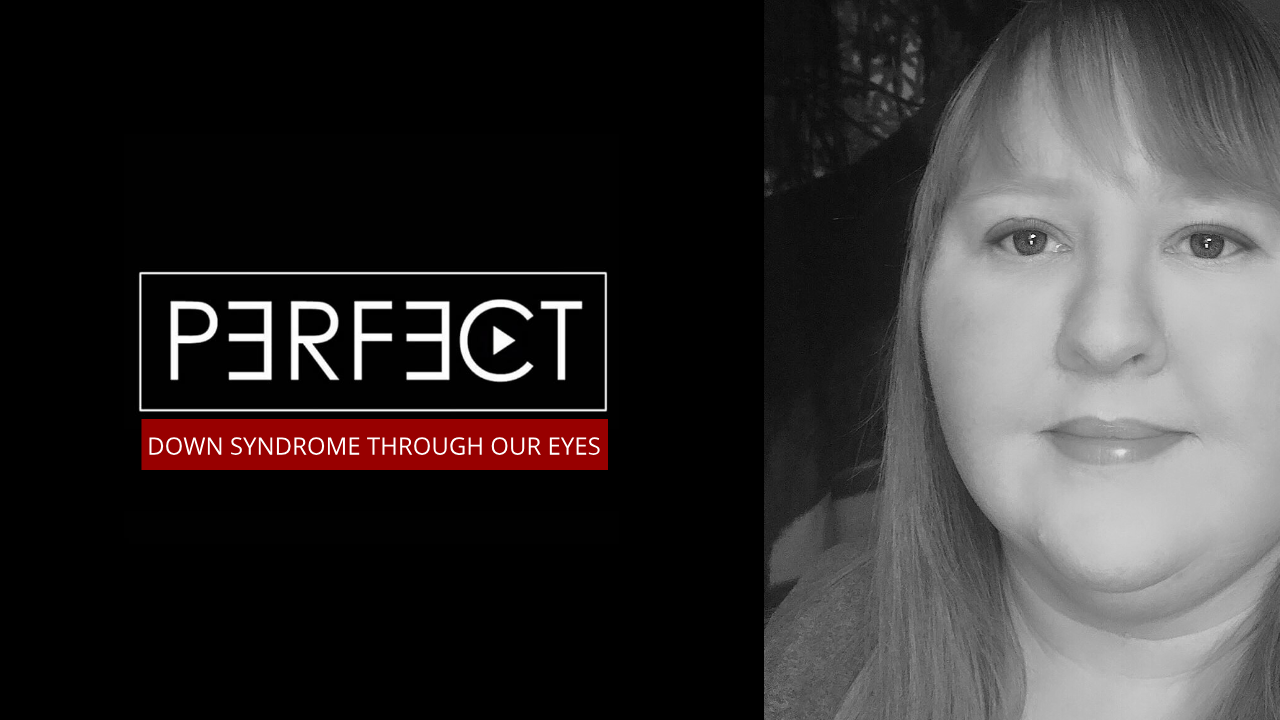 Part One of the six-part series, PERFECT with self-advocate Jennifer Strauss and Dr. Stephanie Sherman from Emory University is available NOW on YouTube.  To watch this webisode, visit https://youtu.be/9LrzTsG2o3U.  Don’t forget to subscribe to the channel.  Feel free to like and share.  Thank you for your support!

Jennifer Strauss was born on January 14, 1977, in Ft. Lauderdale, FL, and raised in Margate, FL. Her parents received her diagnosis of Mosaic Down Syndrome when she was 7 weeks old.  Jennifer had a great upbringing, taught to be kind, friendly, and polite.  In addition to being a Girl Scout, she participated in gymnastics, tap dance, and ballet.

Jennifer said, “My school years were very much normal but I did attend speech class all through school. I was bullied during my elementary and middle school years. By high school, the bullying lessened and I started getting involved with clubs and I had an amazing school spirit. After high school and becoming a young adult, I started driving and working.”

She joined Facebook and got involved with some Down Syndrome clubs and organizations. In 2011, she proudly became a self-advocate.  Jennifer participated in the 2014 and 2015 Buddy Walks in South Florida

Jennifer lost both parents.  She lost her father in 1995 and her mother in 2016.  September 2016, seven months after losing her mom, she moved to Wisconsin to be closer to her sister who is her biggest supporter and fan. Jennifer is a proud homeowner in Montello, WI.